New Screenshots of Elveon for Xbox 360

Insider Source: Playstation having trouble getting graphics up to par

This is an insider source. It may be a microsoft xbox 360 fan website but there are rumblings from an email I got from a development lead that Nvidia gave Sony options to upgrade the RSX more than a G70 derivative but Sony refused to do that because of Cost problems. Nvidia offered more configuration options to sony to enhance the RSX but because Microsoft was releasing the Xbox 360, Sony could not afford to have the RSX as enhanced as the Xenos in the Xbox 360. Now the Blu-ray is having problems with its technological features which werent touched upon but this is about the Blu-ray fitting into a console which might be smaller than the single Blu-ray players coming out from other companies. The developer is also worried that with the advent of bigger hard drives releasing from Microsoft at the end of the year for the Xbox 360, developers and publishers might go the Valve route and have Microsoft set up full games for downloads into the hard drives if your hard drive is big enough. Sony will not have a Hard drive except as an option to buy later on because the hardware costs would be even more than currently estimated by the Sony at more than 500+ because of Cell and Blu-ray.

Another gossip the developer told me that the visuals Kutaragi has envisioned cannot be accomplished unless ofcourse Kutaragi allowed Nvidia to make the above mentioned configurations other than just being a G70 derivative. Nvidia is said to have said that if they were allowed to configure the RSX to the options they had given Sony they would have had features which would coincide with that of the Cell for instance in the Xbox 360 the memexport feature can have the GPU enslave a core (threaded) for further physics and graphics enhancement in the game. This was something Nvidia wanted to do with the RSX but due to yields Sony didnt think it would have the chip released in time. Now that the developer already has the final dev kits like most developers Nvidia has shifted all thier resources away from the RSX which is now under the ownership of Sony.

Virtua Fighter 5 NOT a PS3 Exclusive after all?

"Editor's Note.: While we're here, can we just clear up this nonsense about Virtua Fighter 5 being "confirmed" for PS3. Everyone thinks it's confirmed for PS3. It isn't. EGM magazine printed a tiny snippet casually mentioning (not even reporting as such) that VF5, "which Sega has confirmed for the PS3", and "might even end up exclusive to the console", is a "technically savvy" fighter and that players enjoyed the game's "new Dodge button" at last year's location test."


A number of bugs will be fixed like character strengths, online bugs.

Case in point: why release a demo in January that seems to bear little resemblance to the final product that's shipping in only a few weeks. Well, let's first get to the bottom of the mysterious code speculation: the OXM demo and the recently released Marketplace demo are indeed the same code, and given the fact that our development process forces us to branch demo code out from the main code base, you might consider August as the real origin of the final demo code. Although minor alterations were made to address feedback from Microsoft, the main code base continued to evolve while the demo code base remained locked so that it would remain stable.

This meant elements like our ongoing car handling, weapon tuning, HUD overhaul, front end enhancements, lighting tweaks, one touch replay system, pre-race presentation, etc. were not included in the demo. But since we're dealing with a new IP, it's essential that we pushed the demo out as early as possible to ensure that gamers got a good sense of the final game.

Click the screens for higher resolution. These are ingame screens 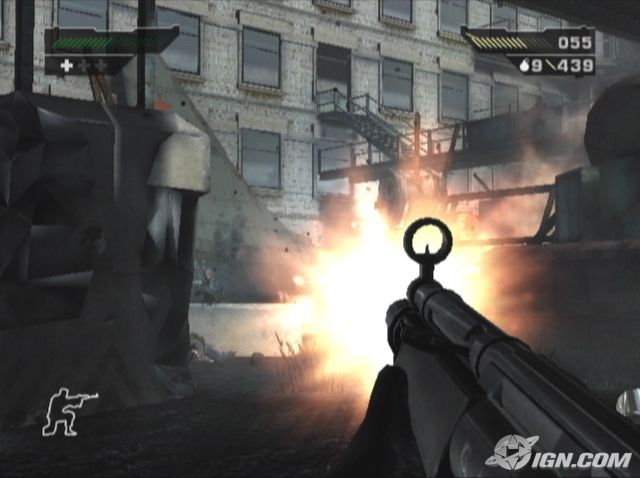 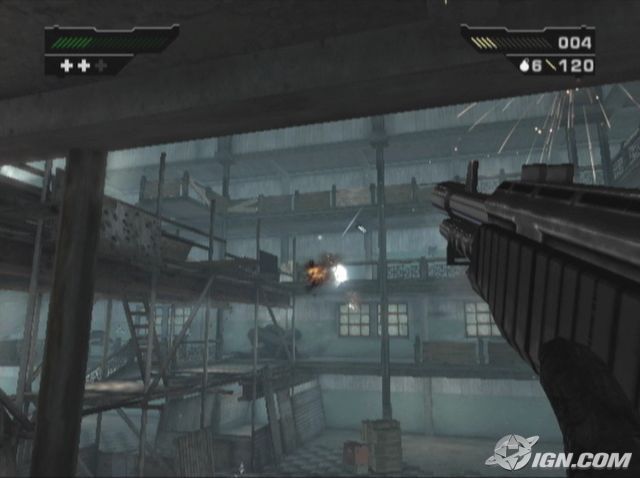 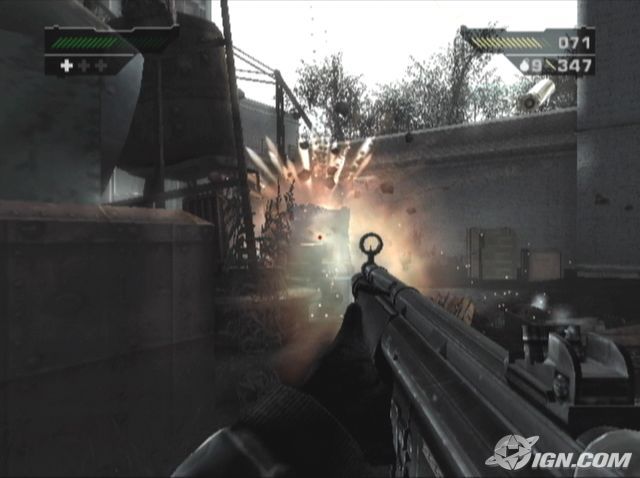 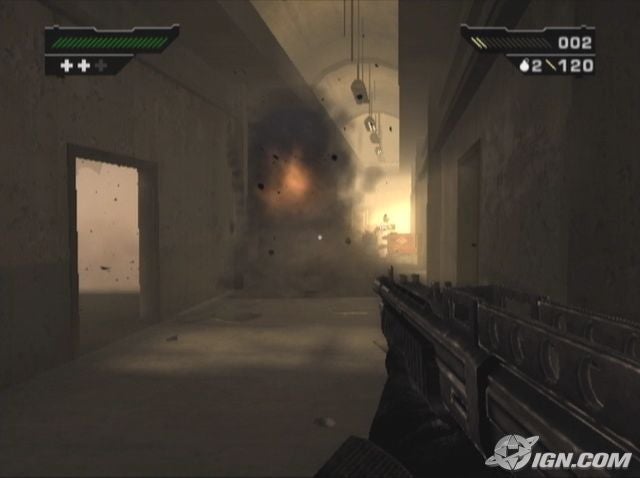 Difference in Xbox 360 and PC version of Oblivion

Lord of the Rings Battle for Middleearth 2